I always feel that I have a world of great cafes, restaurants and hotels on my doorstep that I am not taking advantage of so I decided to do some research and make a list of some places to visit this break. The first was a cafe I saw on an instagram account @taramilktea called Reissue. It is famous for its foam artwork so whilst having some time to kill after my hair cut, I decided to check it out.

Using my trusty google maps I managed to find what can only be described as a blank door leading to a narrow unassuming staircase with a tiny named sign above the doorway. If I hadn’t been actively looking for it, there is no way I would have just stumbled across it. Inside it was quite quirky with kitsch furniture but also quite small so make sure you get in early if you go. During the hour I was there, at least five groups were told to put their name on a list and come back. 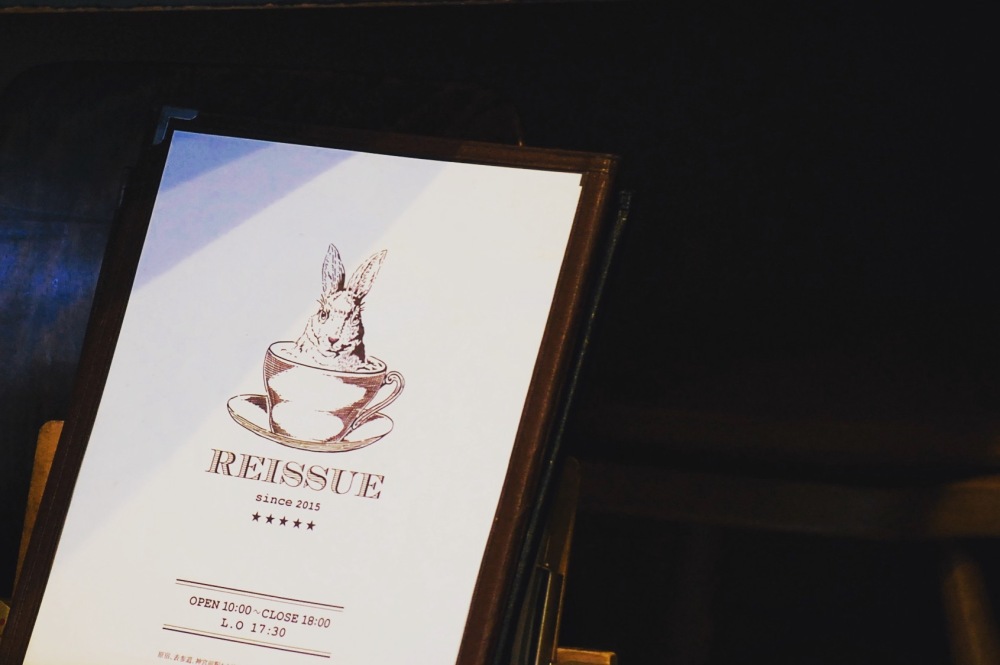 As soon as I arrived, I was given a menu from which I chose a Tototoro 3D art work coffee. It was really expensive costing 600yen for the coffee and a further 400yen for the artwork. You could choose from either 2D or 3D depending on what you wanted. It took 30mins for my coffee to arrive and during that time a group of six European tourists in their early twenties arrived and took a seat behind me. Within minutes they all started smoking and the cafe quickly emptied, especially the customers with children. There were a lot of murmurs and confused mumbling as most people in there were tourists and didn’t realise it was a smoke friendly cafe. The ventilation was pretty poor and the windows were not opened so with in minutes it felt like a nicotine hotbox. If I wasn’t still waiting for my coffee, I would have left but instead I lifted my shirt over my face and stuck it out.

When my coffee finally arrived it was pretty impressive. 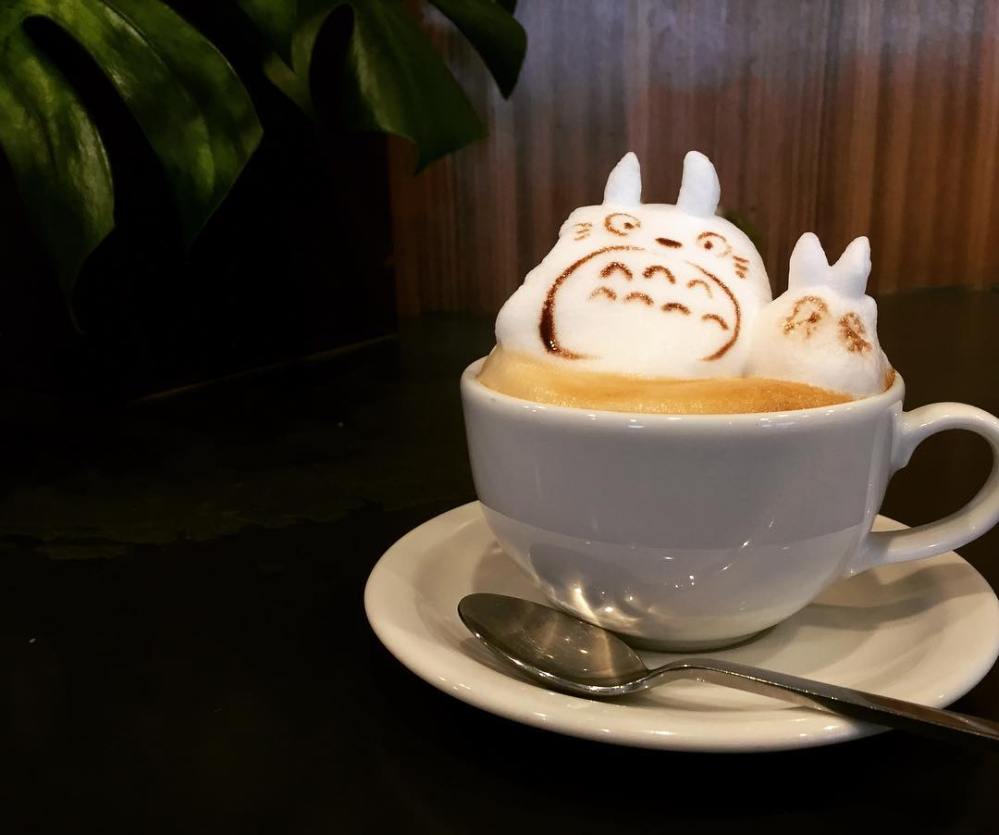 And it tasted alright too! I’ll certainly give it another try in the future and hopefully this time on a smoke free day.

Next on my list was a hotel I had been looking at for a while. It is called Hotel Graphy in a district of Tokyo called Nezu. It is aimed at travellers and as a result is extremely well priced. When we stayed, we opted for a room with a private bathroom but there are cheaper rooms that use shared facilities and more expensive rooms that are bigger and have more to offer. We booked our rooms late and so our room was not in the most desirable place opposite the communal washrooms, even though we had a private one. For the most part of our stay, it wasn’t a problem but in the morning, it was quite loud. 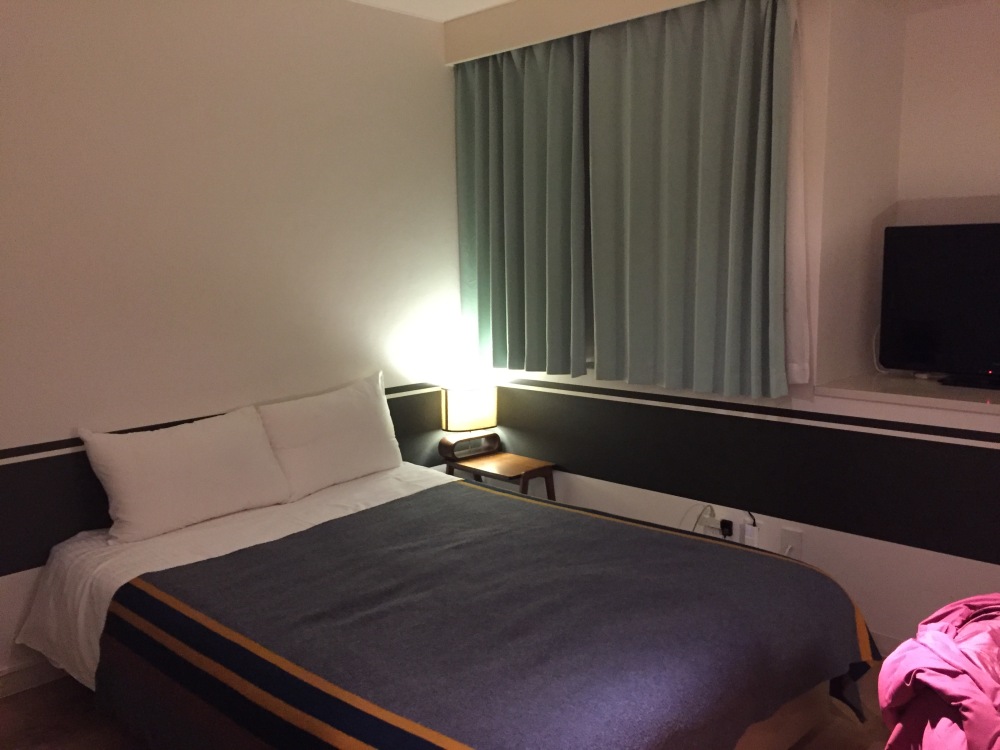 Overall the hotel was perfect. It is on a quiet residential street, just a couple of minutes walk from Nezu station on the Chiyoda Line. It is beautifully designed, clean and run by very friendly staff. On the ground floor there are many facilities such as a communal lounge, kitchen and a bar which also doubled up as a restaurant during food serving hours. 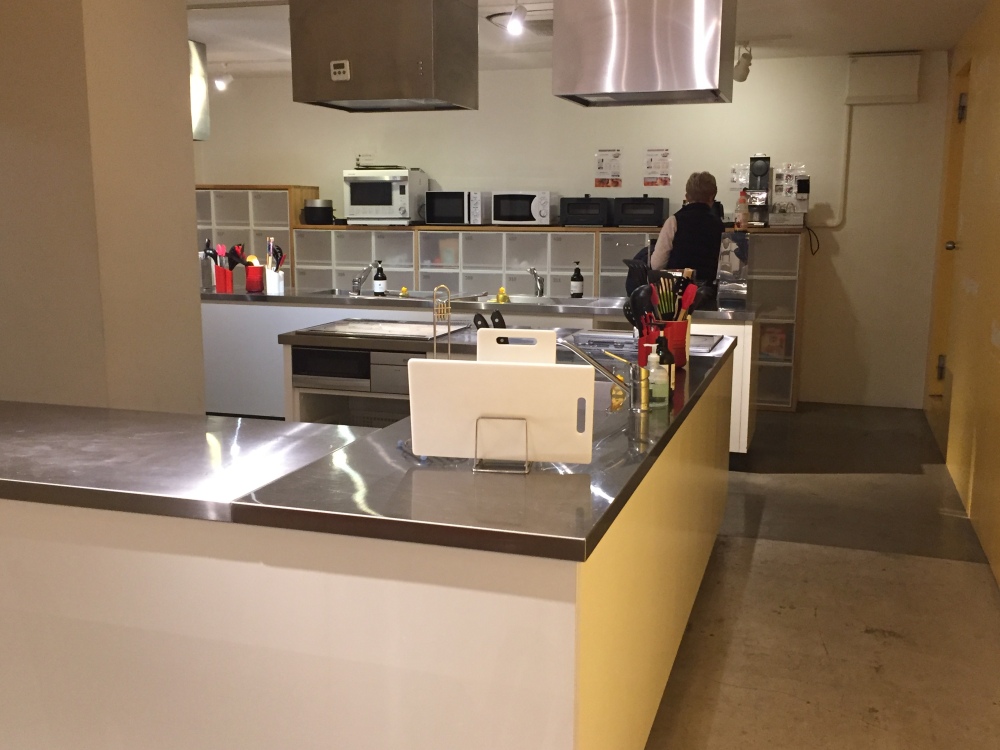 For 10,000yen (or £60) a night in the centre of Tokyo it was extremely good value for money. I will definitely be booking in here again if I ever want a cheap stay in the city!

Staying at Hotel Graphy allowed us to explore more of the city and at this time of year, it is definitely the most beautiful. It was actually whilst searching for breakfast that we came some of the most beautiful cherry blossoms. 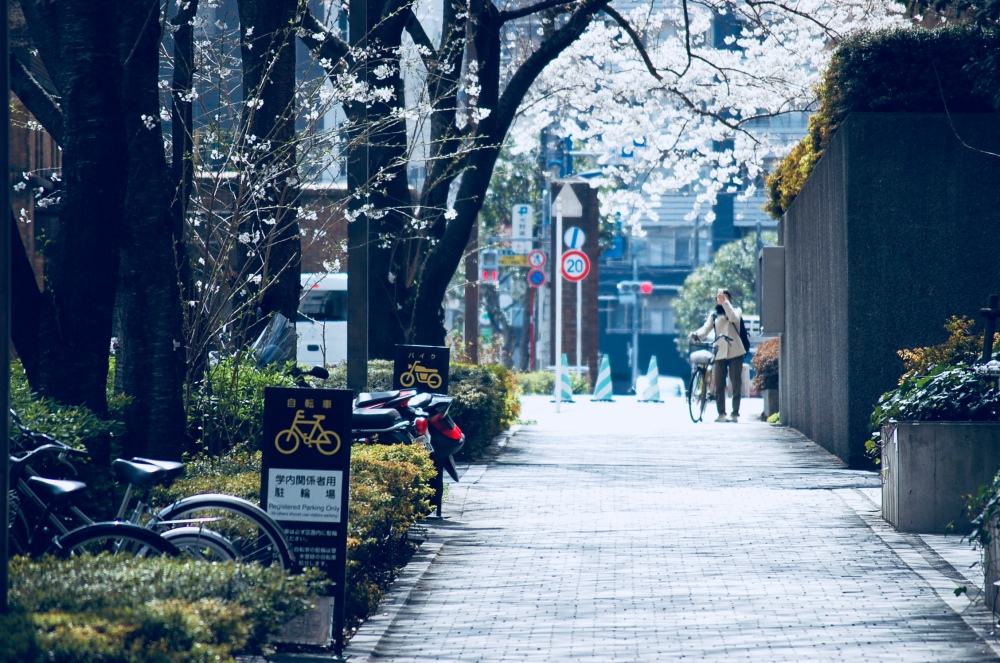 We found our way to Zozo-ji Temple in Daimon and where they were almost in full bloom.

So I’ve managed to knock two off my list but I’ve still got some more to go. I have one more week off work so if I can knock one more off my list, I can start the next academic year happy.